I just wanted some salsa.

But it wasn’t about the salsa.  It was Rocky vs. Creed.  It was The-craving  vs. The-lid.  It was about what I was made of. 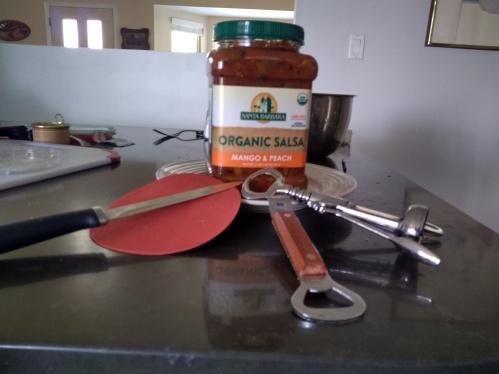 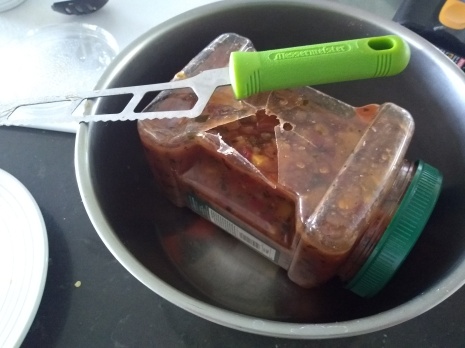 My garage door had been very uncooperative.  It would get stuck.  It refused to obey the car remote. It made noises.

I did my YouTube and WikiHow research and tried all of the suggested fixes.  Finally  I surrendered and called the repair guy.  I chose this one because I had a coupon for a free service call.

Garage door guy arrives at 11:06 am.  At 11:07am he’s done and hands me the bill for $79.95.  Apparently, there were a few cobwebs over one of the sensors which threw off its delicate sensing abilities.

I handed the guy my coupon and he said, “Oh that only applies if we have to replace parts.”

I wonder if it’s cheaper to get a bug guy to get rid of the spiders?

‘Tis the season for the ubiquitous corn maze.  I have never understood their appeal. Maybe it’s because I have no inherent sense of direction and have been known to get turned around in my own small town. I like to know where I am and where I’m going. So there is no appeal to spending a precious  hour trying to find the exit to a place I spent good money to enter.

A recent visit to IKEA triggered all of the claustrophobia and frustration I remember from my visiting a corn maze as a teenager.  Even with a map, signs in the store and promised shortcuts, it took me 45 minutes to not find what I was looking for and to finally get out of the store. 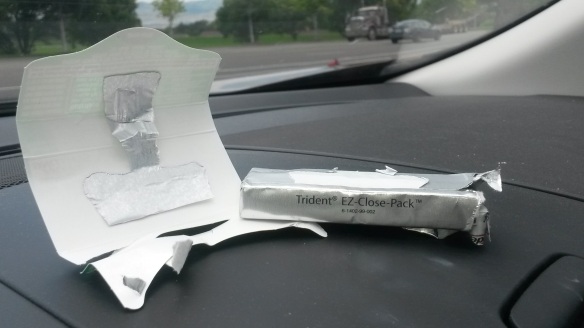 First, I need to get the stinkin’ thing open before I can take advantage of this convenient packaging feature.